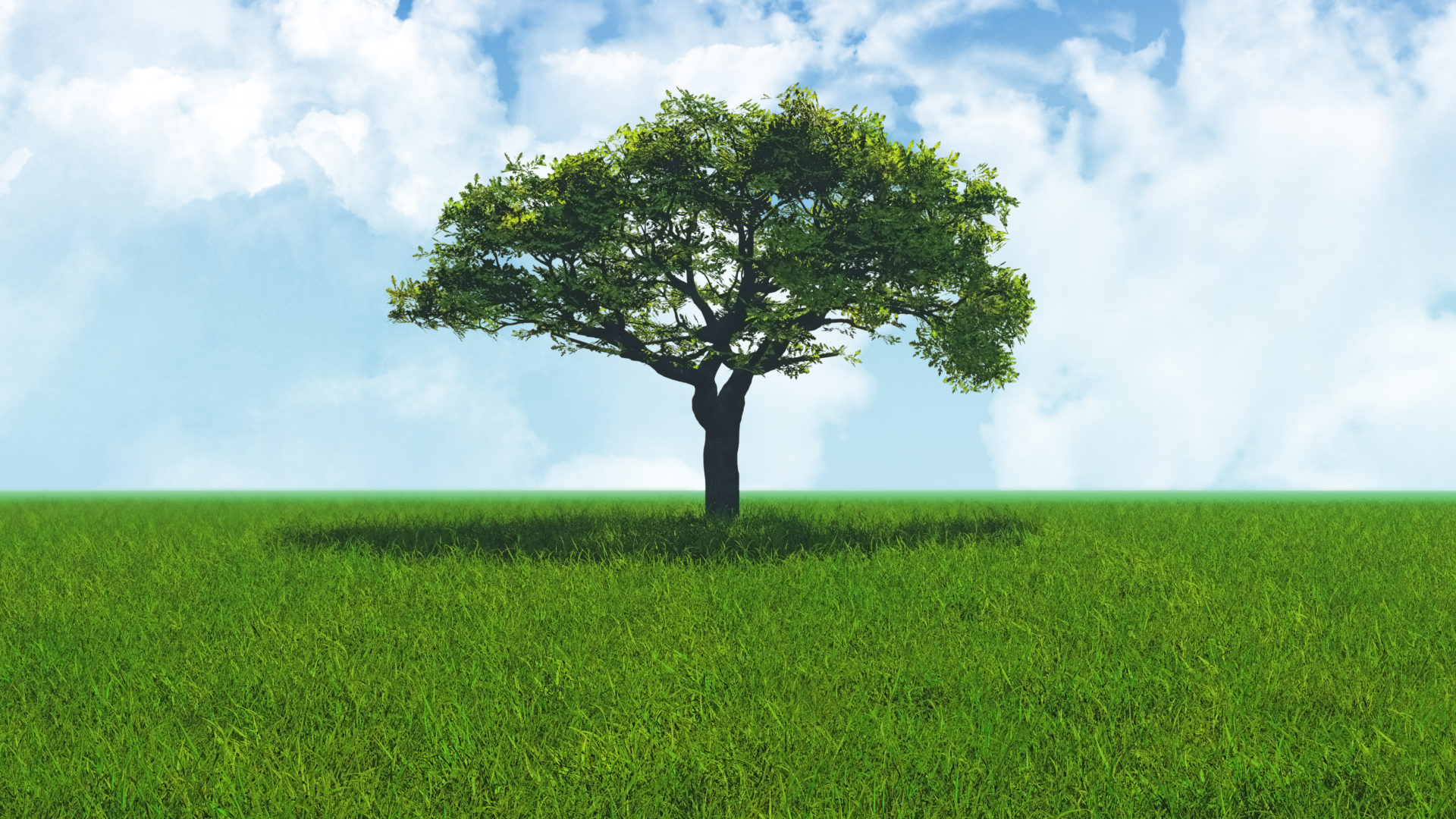 Ence, the first company in Europe to certify the sustainability of its biomass 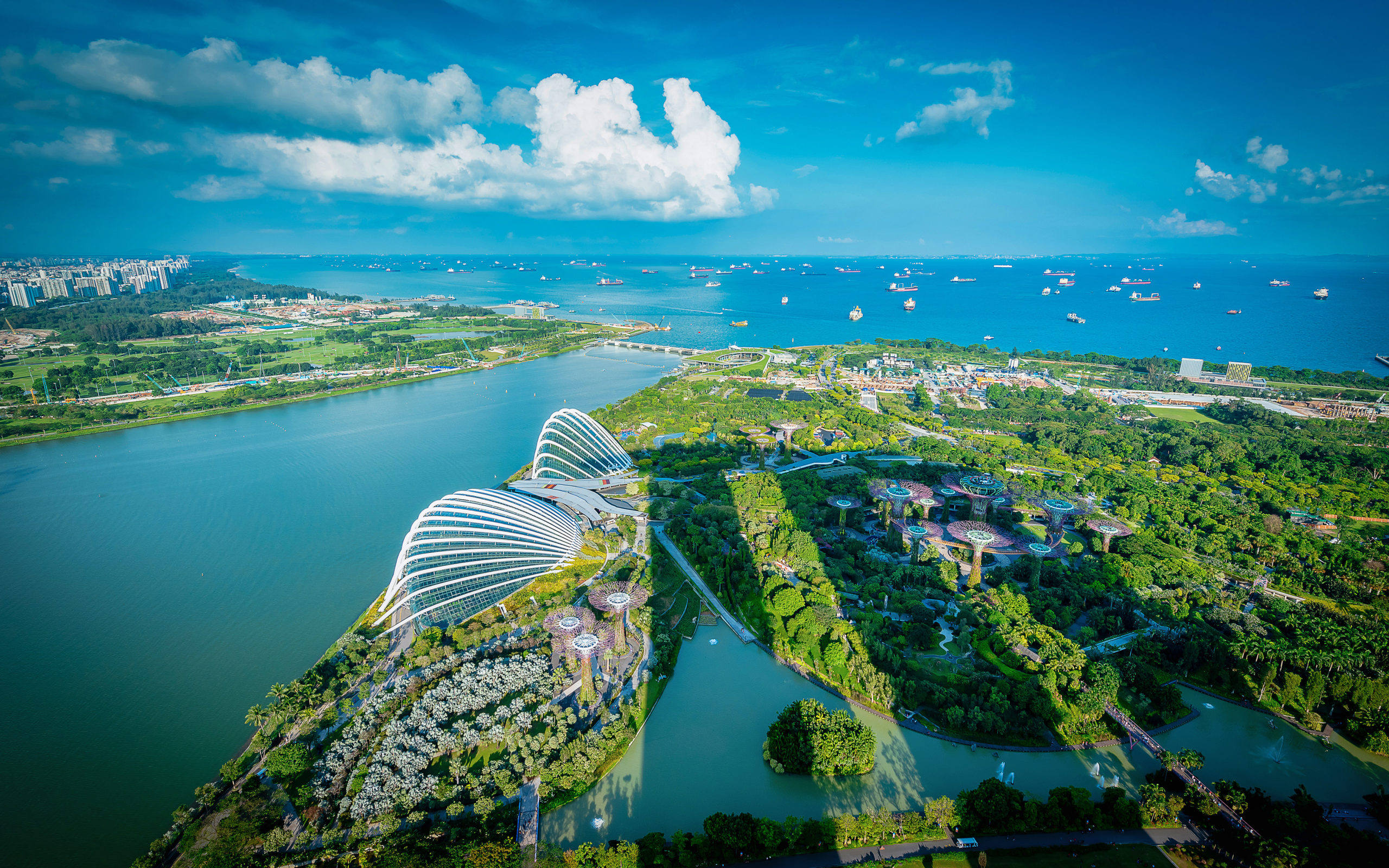 Ence, the first company in Europe to certify the sustainability of its biomass through the SURE verification scheme CGN, the only Spanish company recognized and authorized by the SURE scheme, has certified Ence – Energía y Celulosa, which has become the first company in Europe to start the process of certifying the sustainability of the biomass it consumes in all its facilities, through the SURE verification scheme. The company’s biomass renewable energy generation plant in Mérida has been the group’s first facility to complete the audit of this certification system, to which Ence’s biofactory in Pontevedra has joined this week, which ended the process of verification of the requirements by the standard with satisfactory results. In this way, both facilities turn off the full sustainability of the biomass consumed in their processes. ENCE has thus begun a certification process that it expects to end at the end of the second half of the year, when the audits of the biomass consumed in its Navia biofactory and in the independent renewable energy generation plants that it has in Andalusia have been completed. and Castilla-La Mancha. The SURE verification scheme is one of the tools developed to ensure compliance with the requirements of the Renewable Energy Directive (EU) 2018/2001 (REDII). This European regulation establishes various criteria that all biomass used in the bioenergy sector must meet, focused on ensuring its sustainability, a correct mass balance, the reduction of greenhouse gas emissions and energy efficiency. Ence thus pioneered the requirements of the European directive, positioning itself as the leading Spanish company in the production of renewable energy with agroforestry biomass. It has a total generation capacity of 266 MW in its independent power plants, to which are added 112 MW from its cellulose biofactories. Biomass is a renewable and manageable source of energy, which has great development potential in Spain. In addition, it has great advantages, reducing emissions and contributing to the transition towards a low-carbon energy model.

This website uses cookies to improve your experience while you navigate through the website. Out of these, the cookies that are categorized as necessary are stored on your browser as they are essential for the working of basic functionalities of the website. We also use third-party cookies that help us analyze and understand how you use this website. These cookies will be stored in your browser only with your consent. You also have the option to opt-out of these cookies. But opting out of some of these cookies may affect your browsing experience.
Necessary Always Enabled

Any cookies that may not be particularly necessary for the website to function and is used specifically to collect user personal data via analytics, ads, other embedded contents are termed as non-necessary cookies. It is mandatory to procure user consent prior to running these cookies on your website.

Hit enter to search or ESC to close

Your shopping cart
WooCommerce should be installed and activated!